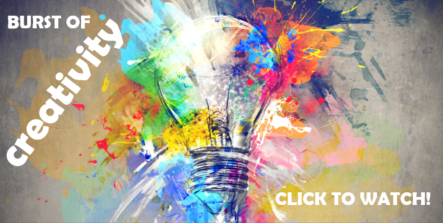 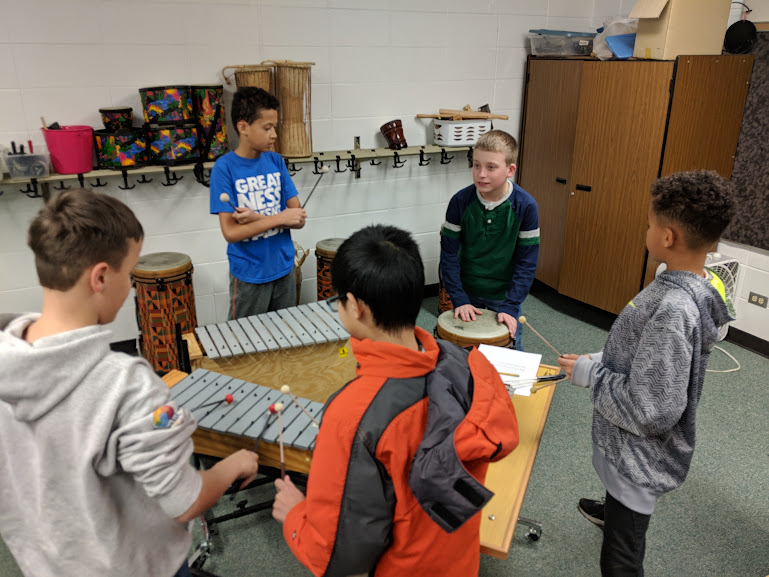 This month, our fifth graders have been learning a piece of instrumental music by Carl Orff!  After learning each layer of music and rehearsing it in as a class ensemble, the students broke up in to small ensembles, or "Bands".  In their band (which, their band names were very creative!), they decided how they would layer-in each part.  Each band had a band leader who would "count-off" using a four meter, and off they went!  This picture is an action shot of a group of boys working diligently to prepare for their performance!  Problem solving, independence, working as a team, leadership, focus, and "doing your part"- these are ALL essential citizenship skills that music teaches!

Music is so ridiculously amazing.  We are so privileged to be able to study and advance in it! 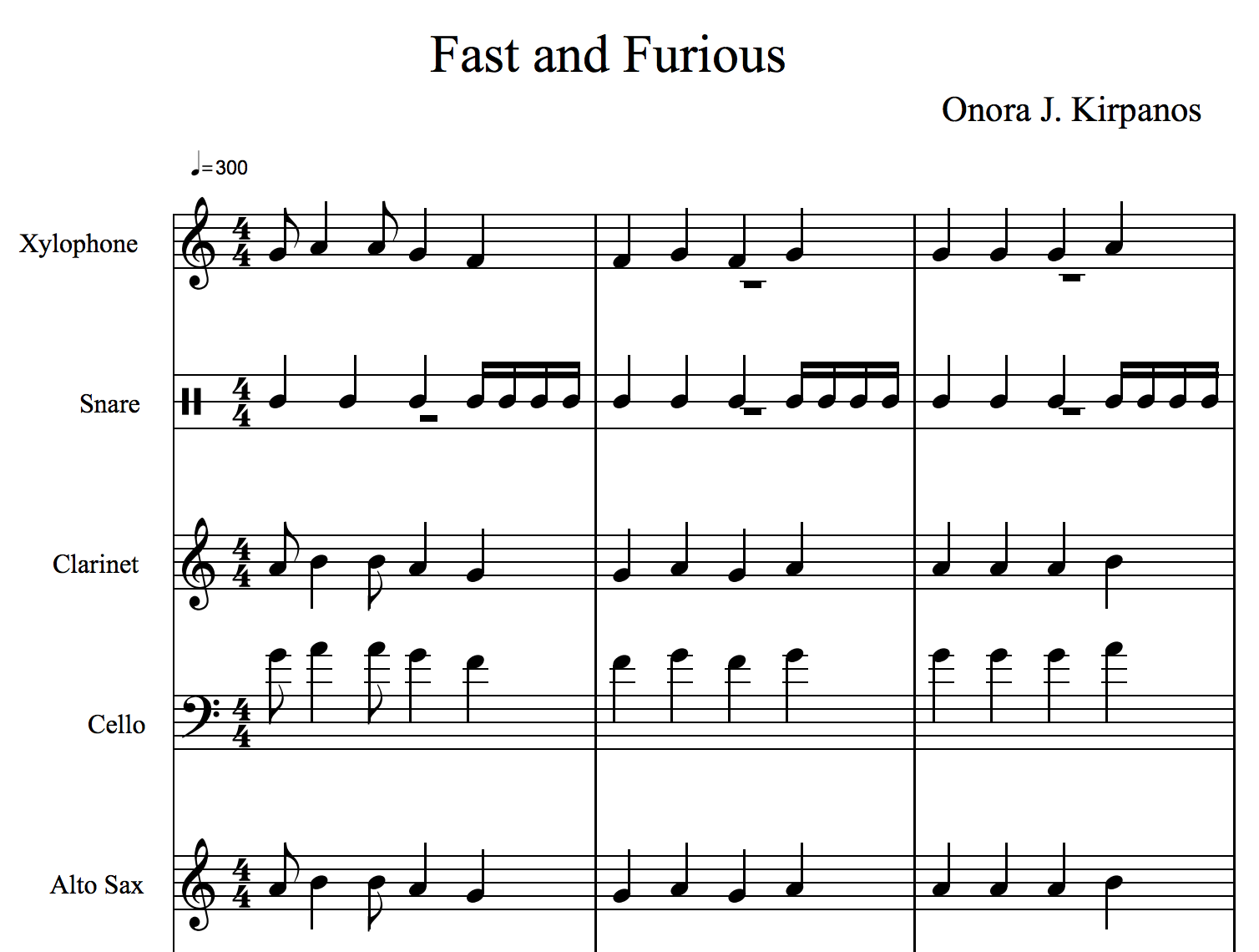 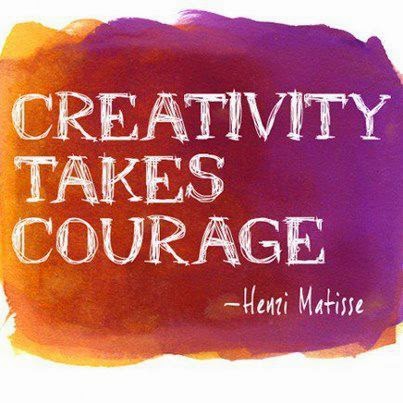 Who is Mr. Henry? 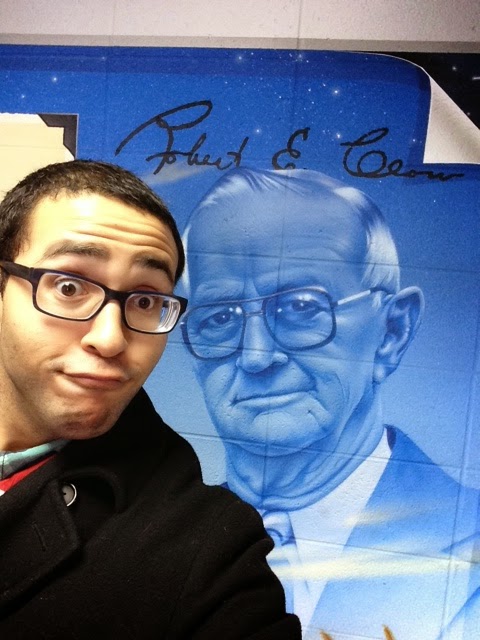 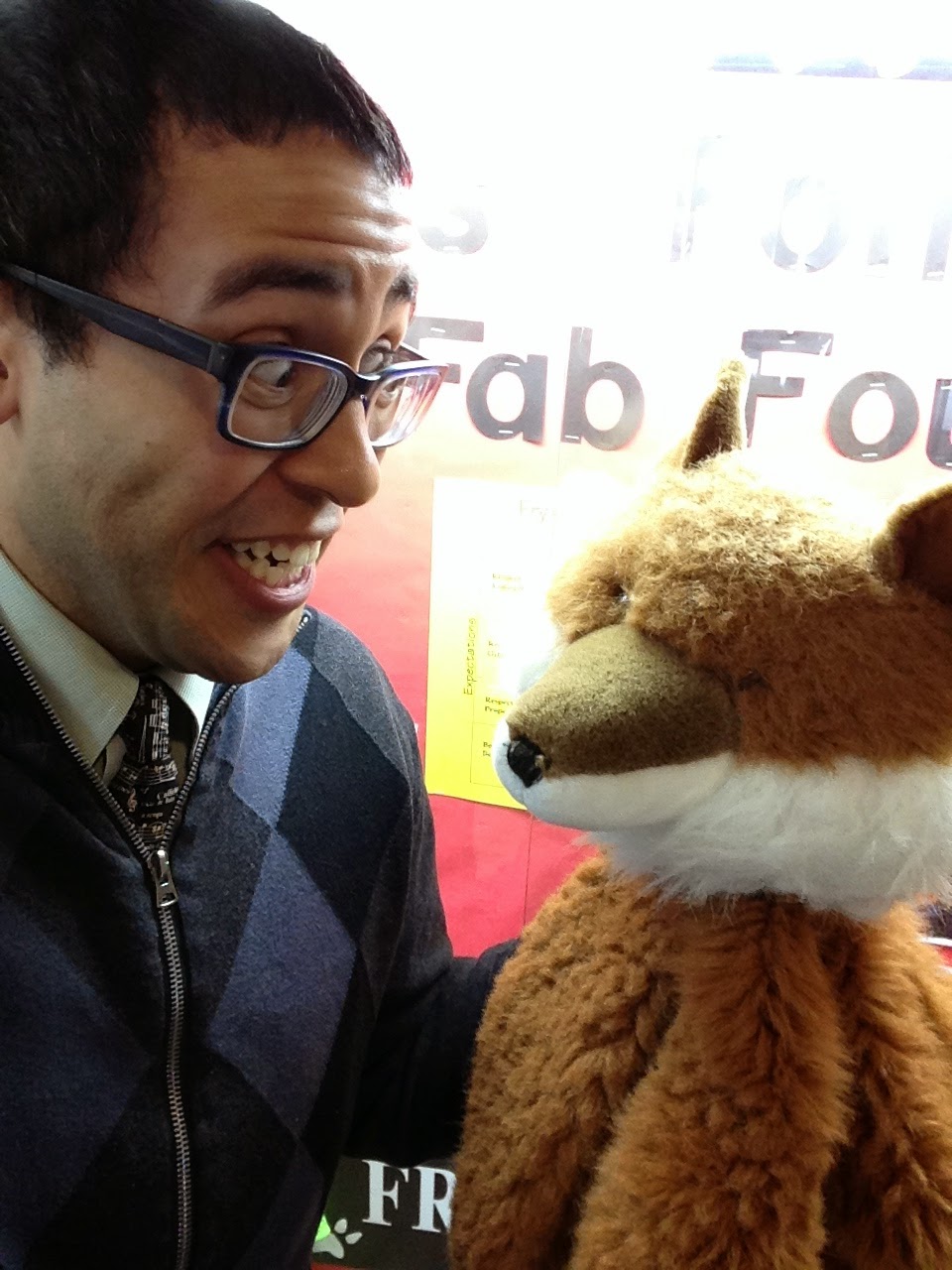 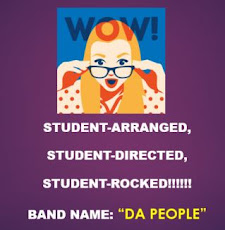 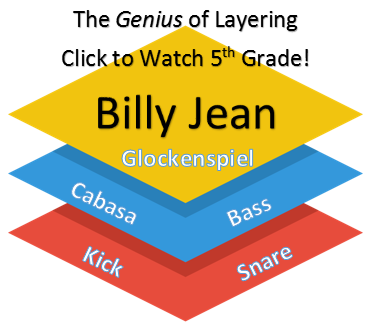 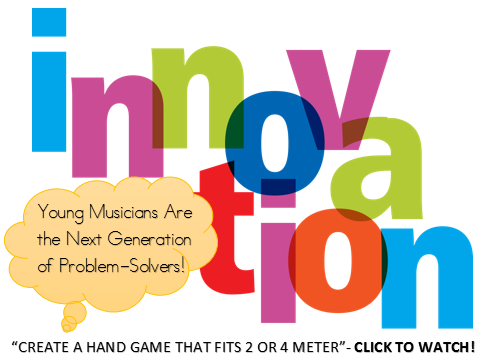 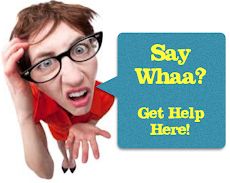 KIDS, CHECK IT OUT!

PARENTS, CHECK IT OUT!

I WANT TO LAUGH! 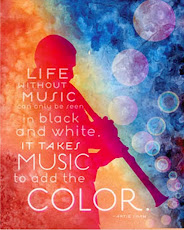